LAS is an award-winning provider of elearning consultancy, design, development and training services in the UK and internationally. Our mission is to help organisations realise the full benefits of contemporary learning technologies using the most cost effective and appropriate methods for their business needs. 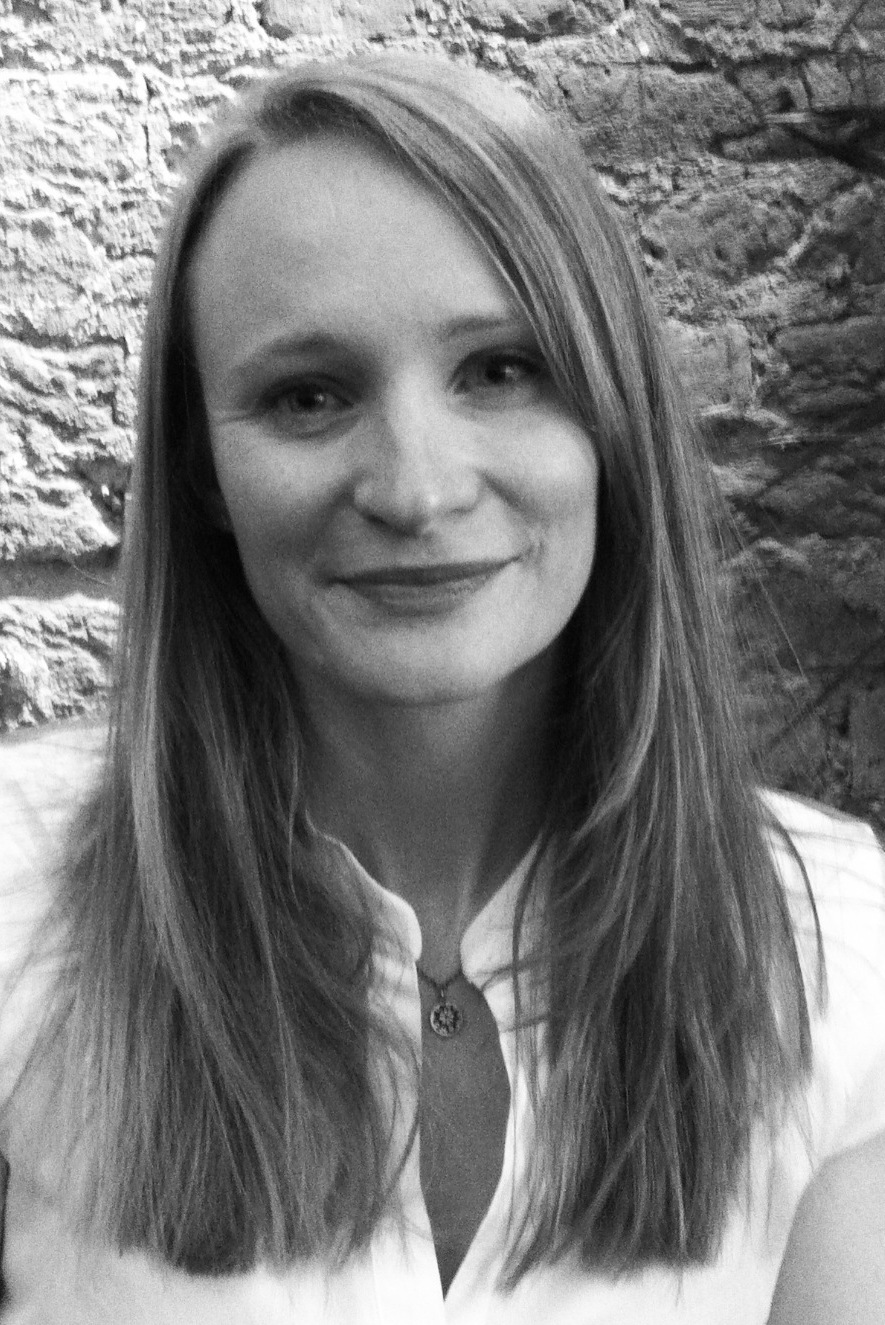 Tess is a director of LAS. She has worked in a learning environment for fifteen years, as a senior manager in universities, moving into digital learning six years ago.

Game-on! How to gamify your learning

I have to admit that if you say ‘gaming’ to me, it still immediately brings up images of spotty youths barricaded in their bedrooms, slowly developing RSI in their thumbs from their controllers. Increasingly, however, gamification is creeping into the mainstream and particularly into learning. If you look at the basic principles, it isn’t really anything particularly new. Gamification is essentially about:

Probably not so different to what you are already doing. However, an IBM survey for the Metro found that 71% of people use game-like processes and approaches in their everyday lives but only 23% had experienced gamification at work – why is that? Is it simply that it is so embedded that they don’t recognise they are doing it? Or is it that many organisations shy away from what they see as a frivolous way of learning, deeming it not serious enough for the weighty learning tasks in hand?

Gamifying a subject does not necessarily make it light-hearted or fun in a ‘ha-ha’ sense. It is more about playing on intrinsic human motivations such as competition, achievement, challenge and even cooperation, in that learners may be rated in group output or on their ability to inspire others. Adding an element of play to that, may make learners more willing to try out new behaviours in a ‘safe’ environment.

1. Drill and Practice
These are usually fairly limited and more an ‘interaction’ than a game. Players/learners perform a basic task with repetitions with the aim of reaching rote retention. A bit like learning spellings at school. This type of game is often found as an app with a single mechanic (the actions players take in order to progress in the game) and a basic storyline.

2. Serious Games
These games are played for a specific, real-world purpose. They embody multiple mechanics, a well-defined virtual environment (space) and a compelling story.

3. Commercial Off-the-Shelf Games
Off-the-shelf commercial games may well contain valuable lessons for the workplace, particularly those that involve strategy and decision-making. You don’t need to have a massive budget then to use the kind of game quality that learners are used to outside work.

4. Alternate Reality Games
These are based on transmedia principles. Usually rooted in the internet they create a fictional narrative that players can interact with. Often in the form of a kind-of treasure hunt with a set of clues to be followed.

It is helpful to set out these five types of games in terms of clarifying the landscape, but gamification doesn’t have to be a big budget, epic virtual world or even a specific type of ‘game’ in order to be effective. The simplest gamification might include things like scaffolded learning with increasing challenges, levels to be achieved, badges, progress bars, virtual currency or points – things that you can build in to all kinds of digital learning. 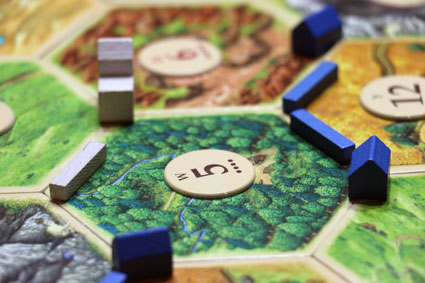